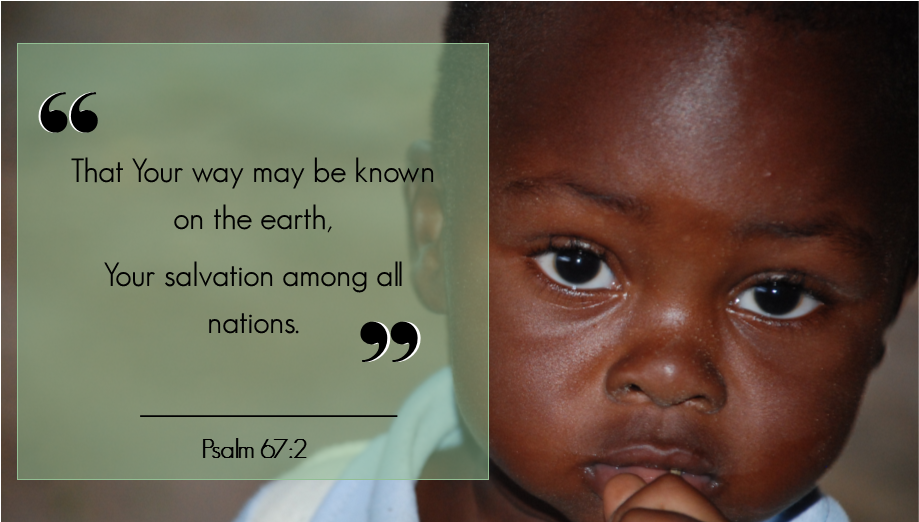 To many Americans this refers to the NCAA men’s basketball tournament that is held each March. For those of us in Mango this March, the madness has nothing to do with basketball.  The long awaited opening of the Hospital of Hope occurred on March 2nd and we have been running non-stop since that day!

The inauguration of the hospital was held on February 26th and was attended by over 5000 people including the President of Togo (I shook his hand!) and the US Ambassador to Togo. Trucks were even sent to outlying villages to bring people to Mango. A special fabric was designed for all the hospital staff and it was fun seeing everyone wearing it that day. It was an amazing day celebrating God’s faithfulness in getting us to this point. The community enjoyed the celebration, and the support the hospital received was outstanding.

I am thankful for the support of the President of Togo and the US Ambassador to Togo. But most of all I am thankful for those of you who have supported me and the Hospital of Hope financially and/or through your prayers. The inauguration was definitely a celebration (and believe me, the Togolese know how to throw a party) but is was more than just the mere opening of a physical hospital building. It is the realization of the dreams and the answer to the prayers of thousands of people. And it’s part of the bigger story of HOPE coming to Mango and northern Togo. You can watch a video montage of that day at https://vimeo.com/121229304. 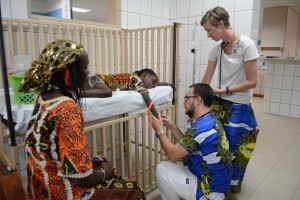 We used the weekend after the inauguration for final preparations of the hospital and then opened the doors to patients at 7am March 2nd. People started lining up at the gate by 5am! We have registered almost 2000 patients , done numerous surgeries, delivered several babies (including a set of premature twins!) and cared for hundreds of sick people since that Monday. But more importantly we have been able to show the love of Christ to these people and share with many of them the Good News. Many of the patients and family members are incredibly open to the gospel and some have never even heard of Jesus before entering the hospital.  Many Togolese are not used to experiencing compassion especially in a medical setting. It is exciting to be able to care for these people physically but also show them the love of Christ through simple acts such as providing a drink of water, clean sheets or a kind word.

Thank you for praying and supporting me financially. Through your efforts I am able to provide compassionate healthcare and share the message of HOPE to the people in this region of Africa.  Merci beaucoup!